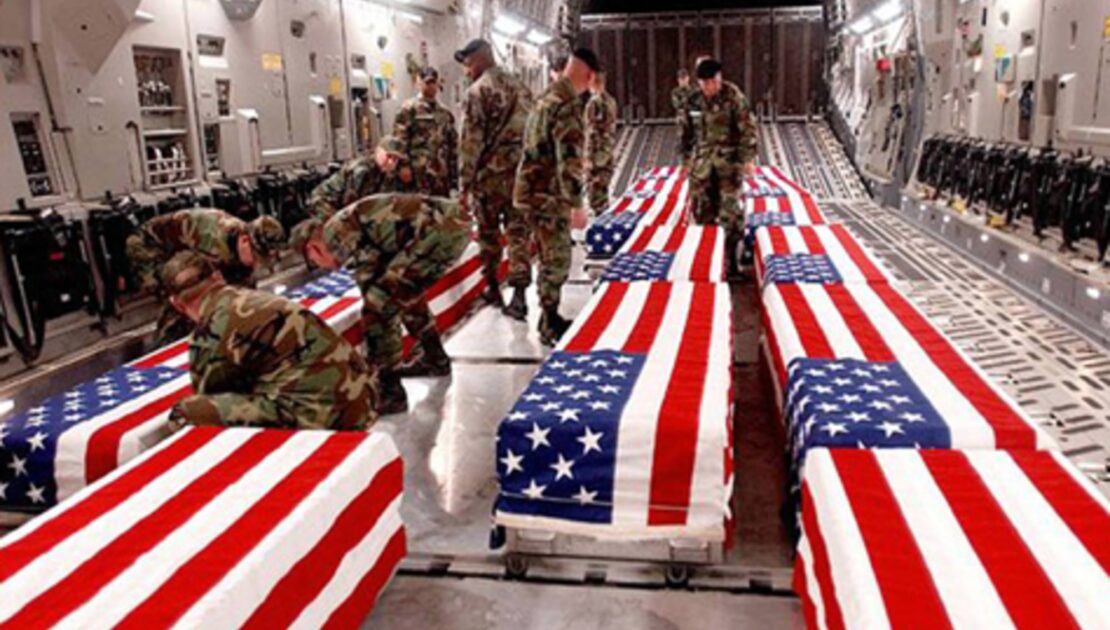 I Live by the Warrior Ethos

For the first time in my life, I am ashamed of our public servant government and military leaders.. I am full of rage, anger, and disbelief that we would leave one American, let alone hundreds in the hands of Terrorist. As a Soldier, I live by the Warrior Ethos:

When I deployed into Afghanistan in 2001 and Iraq in 2003, I never doubted my Country would lift Heaven and Earth to rescue me if I was a hostage of terrorist.

I willingly deployed to fight enemies of the United States in their country to prevent them from attacking Americans in my country. I believed I had the full backing of the Commander-In-Chief, the Secretary of Defense, Secretary of State, CJCS, and the CENTCOM Commander. I may have been correct then.

It is no longer true. I can no longer trust the Commander-In-Chief, Secretary of State, Secretary of Defense, CJCS, or the CENTCOM Commander. They lie, betray, cower, humiliate, and they condemn tens of thousands of Americans and US Allies to death, torture, betrayal, terror.

Lord God my Father, You are the Great Warrior and Lover of my soul. Thank you for being the same yesterday, today, and tomorrow. Your yes means yes and no means no. You do not lie, betray, abandon, kill, steal, or destroy any who love you. Please give mercy, comfort, strength, hope, and protection to every America, Allies, Woman, Man, and Child trapped by Terrorist in Afghanistan and globally. Please change President Biden’s heart, control his mind, work through him to save our brothers and sisters. Amen

Point 27 will give Scripture engraved Folded Flag necklaces to the family members of the 13 Fallen Warriors and we will give Scripture engraved Dog Tags to the Marine, Sailors, and Soldiers serving in the units of the Fallen Warriors. These necklaces are a constant reminder of the hope, forgiveness, and salvation through faith in Jesus Christ. God’s Word provides mercy, comfort, and strength for all who grieve.