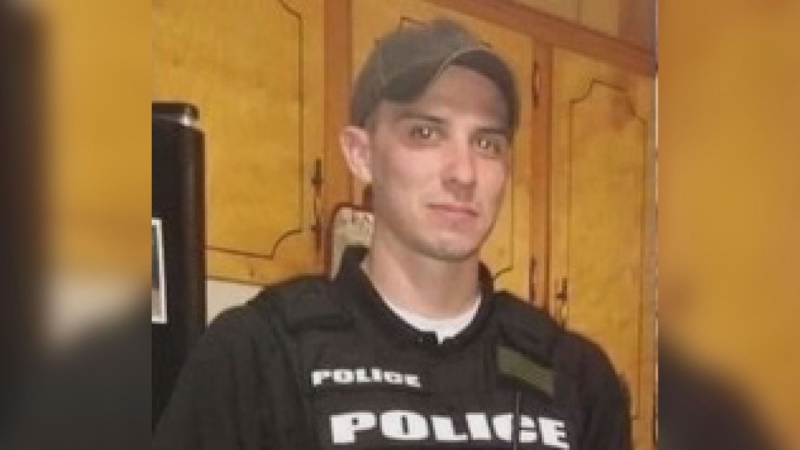 Winkeler was shot and killed in the line of duty after a traffic stop on the airport’s property. James Bell has been arrested and charged with murder in Winkeler’s shooting death.

Point 27, a nonprofit in Atlanta, sent a Thin Blue Line dog tag called Shields of Strength to the airport. It’s engraved with Matthew 5:9 – “Blessed are the peacemakers, for they will be called children of God.”

“We are presenting Thin Blue Line Dog Tags to the officers who served with Winkeler to thank them for their putting their lives on the line to protect Americans. The dog tag is engraved with a Bible verse and serves as a physical reminder that God is with them day and night as they patrol and protect the streets of their communities. We want them to know we appreciate and value them,” said U.S. (Ret.) Army Col. David Dodd, who serves as the director for Point 27.

Airport officials said that they received the Shields of Strength and have passed the dog tags along to Winkeler’s family.

Point 27 has honored every law enforcement officer who has died in the line of duty in the past two years with gifts of Shields of Strength.