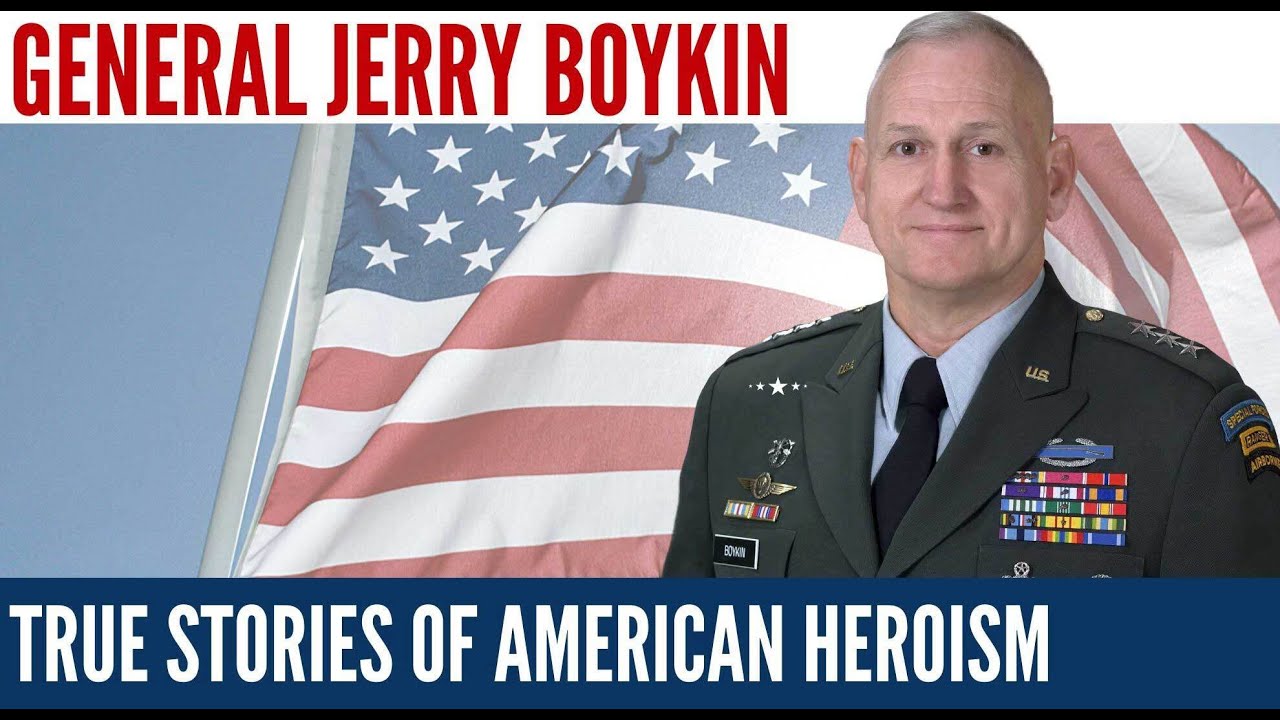 LTG Boykin challenged every man to step up and defend their family, American values, and to fight against those who are striving to remove God from every aspect of society.  He said, “If there is no God, there is no hope.”  God’s faithful people are the only thing standing between good and evil.  It is time to man-up, stand in the gap, and fight for our children, our grandchildren and the future of America.

The annual conference, for law enforcement, military, firefighters, EMTs, church security teams, private security and other protectors, is designed to equip and inspire protectors to live a life of courageous faith.

Col. Dodd spoke to a group of law enforcement officers, Veterans, and church security team members on the topic of “Resilience Through Faith.”

Strategos International sponsored the conference and presented a generous gift to Point 27. Through their ongoing support, thousands of Police Officers have received Thin Blue Line Dog Tag Necklaces engraved with Matthew 5:9. “Blessed are the peacemakers for they will be called children of God.”  The feedback from law enforcement officers, Chiefs of Police, Sheriffs, and Chaplains is overwhelmingly positive.  Following is just one Chaplain’s perspective.

This is Chaplain Brandon Gardner from the Springfield Missouri Police Department and I wanted to give an update on the dog tag distribution. I want to first apologize for the tardiness of this email. Initially, we were going to wait to give the dog tags out until we had our annual officer appreciation event in the fall, but decided to go ahead and pass them out at the midway point. Our office is very understaffed, like every office across the nation. This creates additional stress for the officers. Combined with overall low morale, we thought this would be a good time to try and encourage them a little. The response has been moving. It’s almost like I am giving them a gold coin! I typically bring in a tray of goodies as well but then explain who you are, how I met you, and your desire to get these into the hands of every officer in the nation. Then like kids at Christmas they gather around until everyone had received one.

I usually wait until the briefing is over and the officers are about to leave for their shift and the Corporal in charge asks if I have anything. Before the beginning of one shift, as officers trickled in the mood was really sour. One lady was complaining about several things. I know her well. When she saw that I was in the room, she said I could ride along with her but that I would hear all sorts of colorful words because she was not in a good mood. Several other officers seemed to share a similar sentiment. After I shared about the dog tags, the mood had changed, even if it was just temporary. Everyone had smiles and was really receptive of the gift.

I have seen some offices put the dog tags on. Many have simply attached them to their ballistic vest. One lady said she has the wristband of our fallen officer and our critically wounded officer in her car to serve as a remembrance. She said she was going to place the tags with them to serve as a reminder of what she does. One of our training officers has a badge with the band across it the represents our officer that was shot and killed, he hung his tags around the badge. One of our Captains asked if he could have five more because his son is an officer in Greenfield, Missouri and there are 5 officers there. Because Greenfield is a small department, they do not get these kind of resources so I gladly gave him enough for all of their officers.

Thank you for allowing me the honor of distributing these dog tags to our department. The response has been incredible and well-received.

God’s Word is powerful and life changing.  Point 27’s goal is to gift a Thin Blue Line Dog Tag to each of the 1,000,0000 USA law enforcement officers.  You can make an online donation to support this goal at www.point27.org.